“They just don’t want to change” – A data driven culture 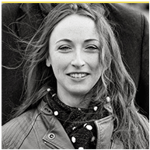 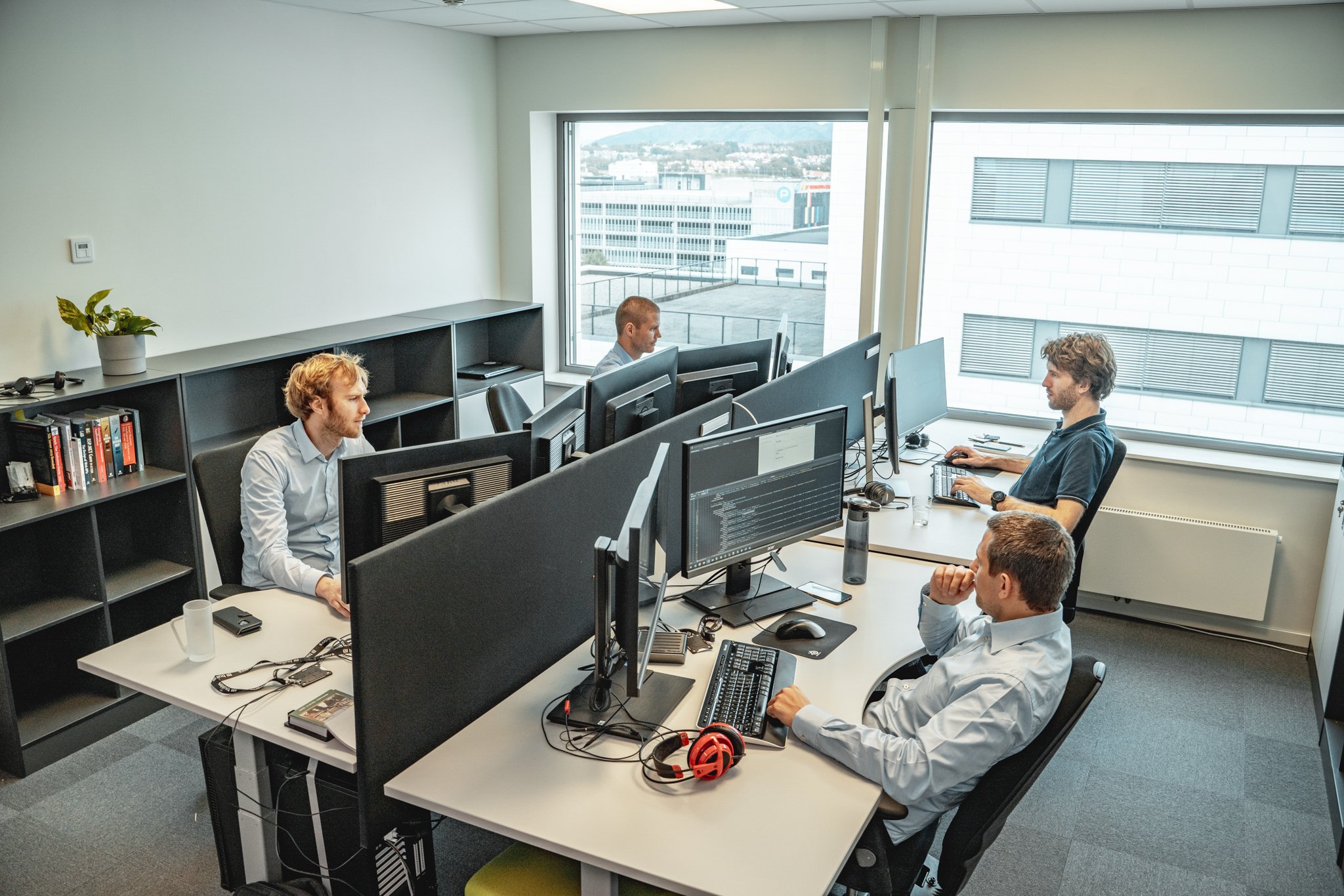 The transition towards a data driven organization is one with many technical, organizational and cultural challenges. It requires courage from employees and there is a theory behind it. Integrating a technology challenges the social rules of a business. Those rules must be addressed and sometimes even rewritten alongside the desire to innovate.

What is a data-driven culture? Being data-driven means that data is the center from which the operating environment executes its tasks with the purpose to enhance the efficiency, effectiveness and to give it a competitive edge. Besides the obvious technical and organizational challenges that are part of a transition towards a data-driven organization, fostering a culture that legitimizes the change seems to be the most elusive.

In my work as a data scientist, I often hear management expressing their frustration about the willingness of colleagues to adopt new technologies. Resisting employees are judged for their ‘lack of knowledge’ of the technology and called ‘laggards’. This term comes from the innovation-diffusion graph of Everett Rogers which is originally used to explain how, why and at what rate new ideas and technology spread (Rogers, 2003).

I notice that this graph is used a lot to classify and judge people, but adopting a technology is not just the result of identities like the ‘early adopter’ or ‘the laggard’. Sometimes the right supporting system for change is simply not in place. In my experience, one of these supporting systems that are often lacking is ‘coaching’.

The theory is as follows: People, of any age and any group, have an inherent need to know how they can obtain rewards and avoid punishment. In a working environment, this means we like to know the recipe for a successful career. We look at other colleagues to discover the ‘rules of the game’ and use it to orient our behavior. Knowing ‘what to do’ reduces feelings of uncertainty and helps to create stability when we do our work (Geels, 2004.). The rules are very stubborn because we tend to enforce, endorse and reproduce them to protect ourselves from the possibility of chaos and from feeling unsure about ourselves.

There are three kinds of rules in organizations:

While all rules can be responsible for a slow adoption rate of a technology, I believe that constraining cognitive rules remain under the radar, because they are often not recognized nor acted upon with a clear plan. Instead of investigating possible constraining rules, integration of technology is often ‘forced’. Management takes it for granted (which is a belief and therefore a cognitive rule) that employees resist change. They gamble that by forcing the change with an executive decision (which is a normative rule) employees will turn around eventually. This strategy may seriously limit the potential impact in terms of adoption of innovation because without supporting rules the decision lacks legitimacy. This is sometimes referred to as ‘system failure’ due to institutional constraints (Klein Woolthuis, Lankhuizen, & Gilsing, 2005).

So how can management better understand these elusive cognitive rules and act upon them strategically? Let me elaborate with some examples. A ‘lack of time’ is a well-known argument against change. You can ask yourself which cognitive rules are preventing colleagues from adopting a technology. The ‘lack of time’- the argument is possibly raised in defense; co-workers have their projects and deadlines from before a technology is introduced. The old rules still demand these projects to be finished in time. They will have to be rewritten to allow co-workers the time to learn and get used to the new technology for example by down prioritizing other projects.

The argument that colleagues just ‘hold on to their old methods’ might have something to do with avoiding feelings of uncertainty. Co-workers have a body of knowledge that has enabled them to do their work and deliver a certain quality. A new technology still needs to be learned, making him or her unsure if they can deliver the same quality as they did before. The rules need to be redefined to assure a colleague that it’s okay that their work might differ from the old standard and that as a team they can write new a quality standard together.

The argument that co-workers just ‘lack knowledge’ assumes that if one has the same knowledge about a technology like you have, they will see the world your way. This is also a cognitive rule, a belief, set by the person in favor of the technology. They are incapable to hear the arguments of colleagues that are against the new technology because of their own bias.

There might be more than one way to solve the problem. Redefining cognitive rules is difficult because they are taken for granted. However, by reflecting on your own thoughts they may reveal themselves. Coaches can help with this reflection. To redefine cognitive rules that deal with performance coaching may be done by managers, who are in the position to endorse and enforce the new rules once they are redefined which generates a strong basis for a legitimate change. To redefine cognitive rules that deal with beliefs coaching may be done by independent coaches who are trained to ask reflective questions allowing someone to explore their goals and the possible biases that drive these goals.

These examples are just a small part of the process of innovation and technology adoption. This study is much larger and very complex with many more interacting variables. Even though it is a complex process, hiring coaches or allowing co-workers to train to become coaches is a very easy method to discover some of the more elusive drivers of resistance to change. On an institutional level, this will increase the impact of the adoption of technology and smoothen the process. And a smoother process means that a business is more flexible enabling it to develop a more competitive edge. 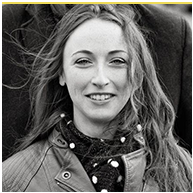 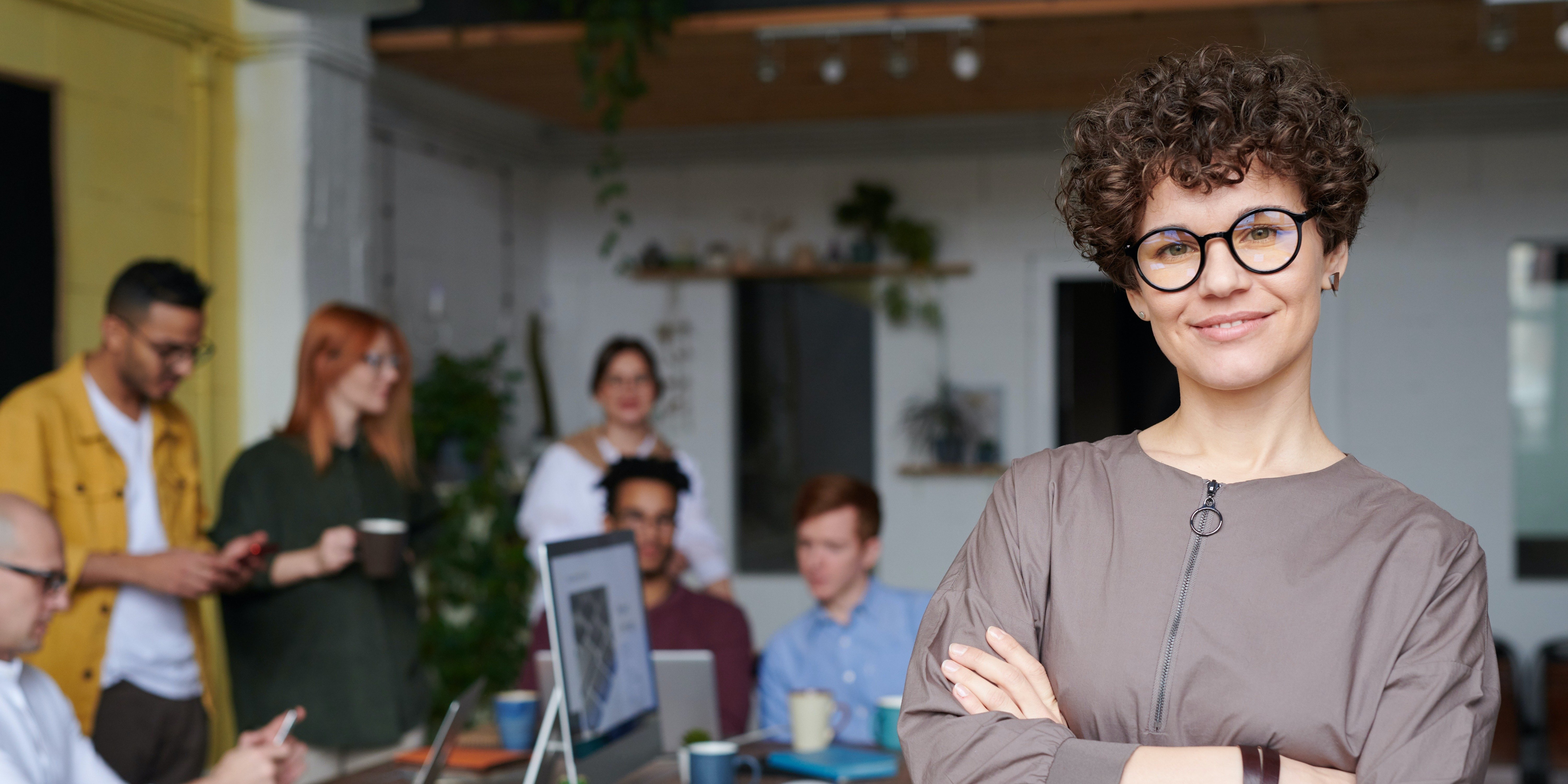 What defines a data-driven company? 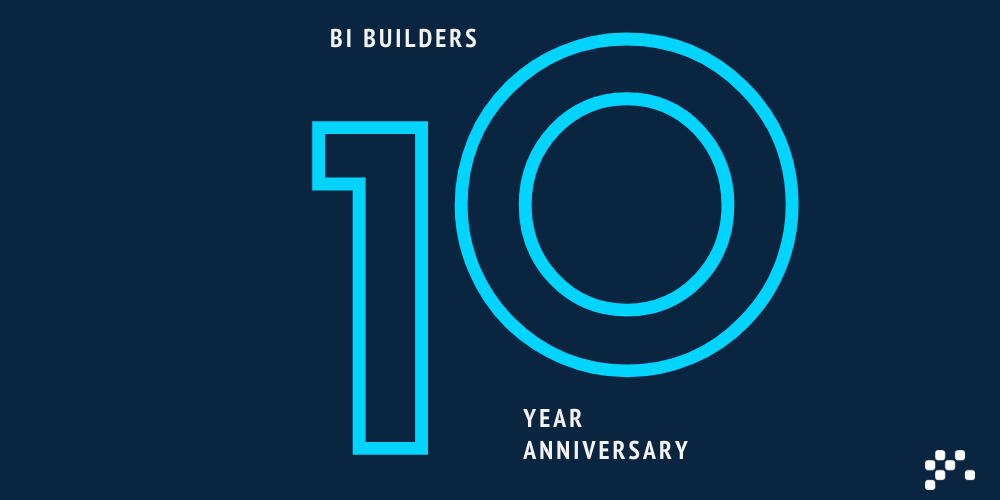 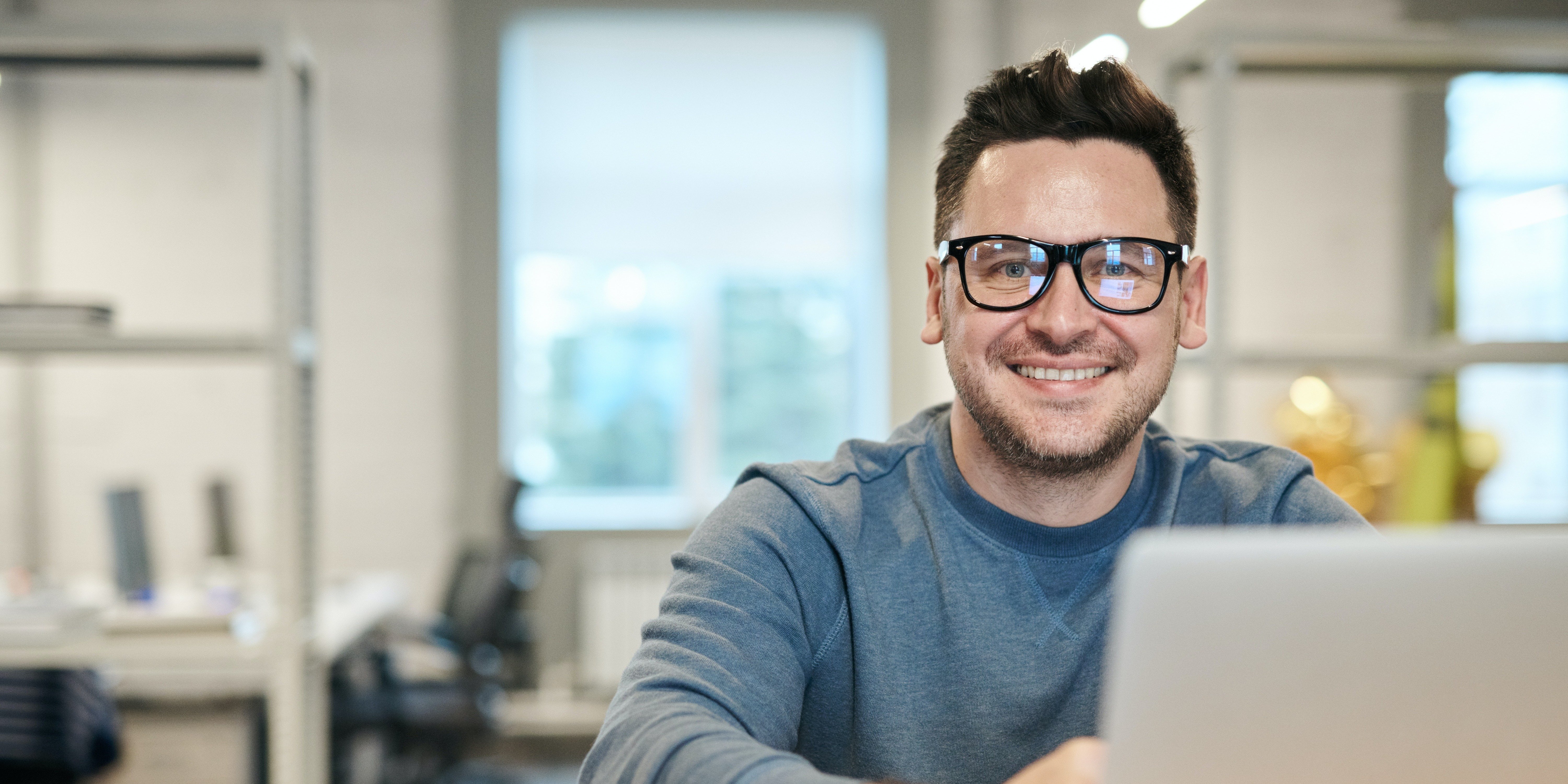 How can you respond more quickly to digital change?